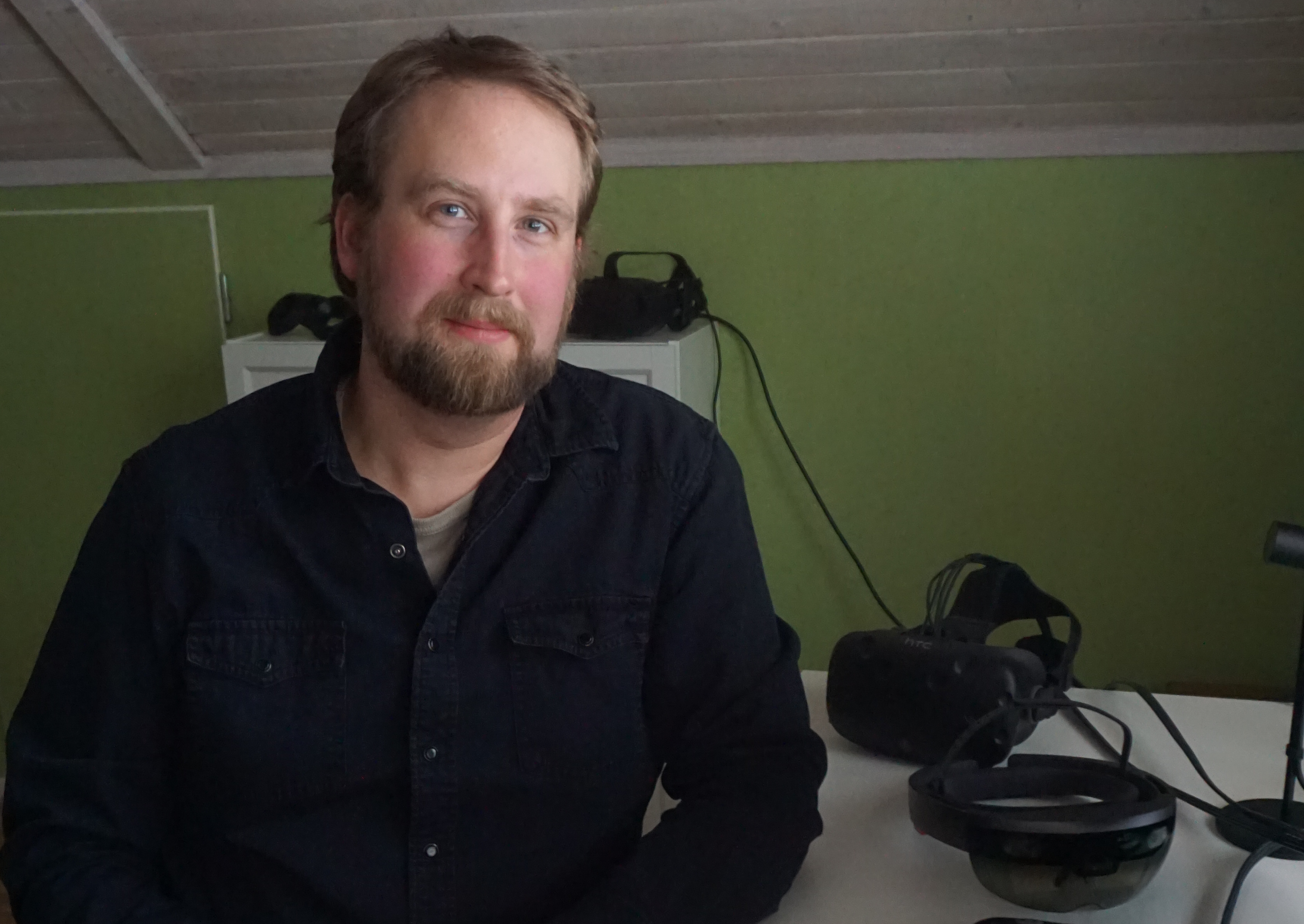 I am a Senior Lecturer at the Division of Informatics, School of Business, Economics and IT at University West focusing on Virtual and Mixed Reality. I have worked with Virtual Reality since around 2000, first as a research engineer developing VR systems and then as a researcher focusing on connecting VR-technology to an understanding of human cognition and human brain function. During my PhD-research I was associated with Umeå center for Functional Brain Imaging.

After finishing my PhD at Umeå University in 2013 I briefly held a position at the University of Skövde (Senior Lecturer 2013-2014) focusing on computer game development and design. This was followed by a position in Gothenburg (Associate Senior Lecturer 2014-2019) covering interaction design, visualization and VR before ending up in Trollhättan, from 2018.

Among my primary interests are the foundations in cognitive neuroscience for phenomena related to VR and gaming, such as presence and engagement, and the application of such understanding to benefit the design of VR and Mixed Reality computer applications.

My doctoral thesis, Human brains and virtual realities - Computer generated presence in theory and practice focuses on how theory about human brain function can be integrated with brain measurements in virtual environments to inform and guide the development of realistic computer applications designed "for the brain". 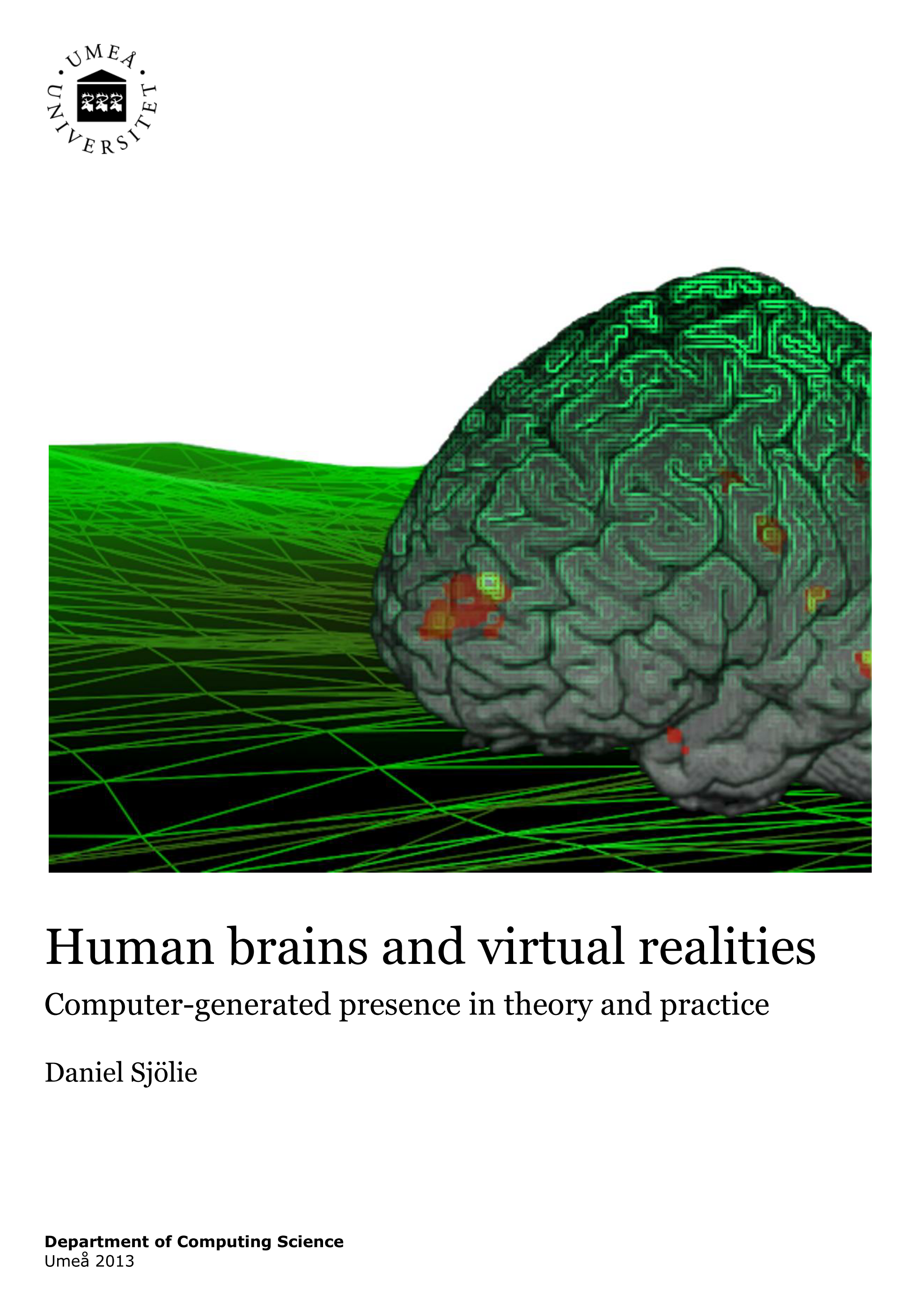 See publications or my ResearchGate profile for a complete listing.

I've been course responsible for five courses, relating to computer graphics, introductory programming, game design and development, information visualization and cognitive perspectives on HMI. Three of these I created from scratch. I've done many guest lectures about artificial intelligence, advanced computer graphics and virtual/mixed reality, and I have done a lot of supervision and grading related to student assignments and projects.

I've been programming for 25+ years. I have a Master of Science in Computing Science and I have worked with software development as a research engineer and as part of my PhD studies. I've used more than 10 different programming languages seriously and tried many more. I've used and developed on Windows, Linux and OS X, and I've tried app development for both iOS and Android. I've programmed and developed 3d-graphics applications in everything from assembler to javascript, including software like Unreal Engine, Maya and 3D Studio Max. 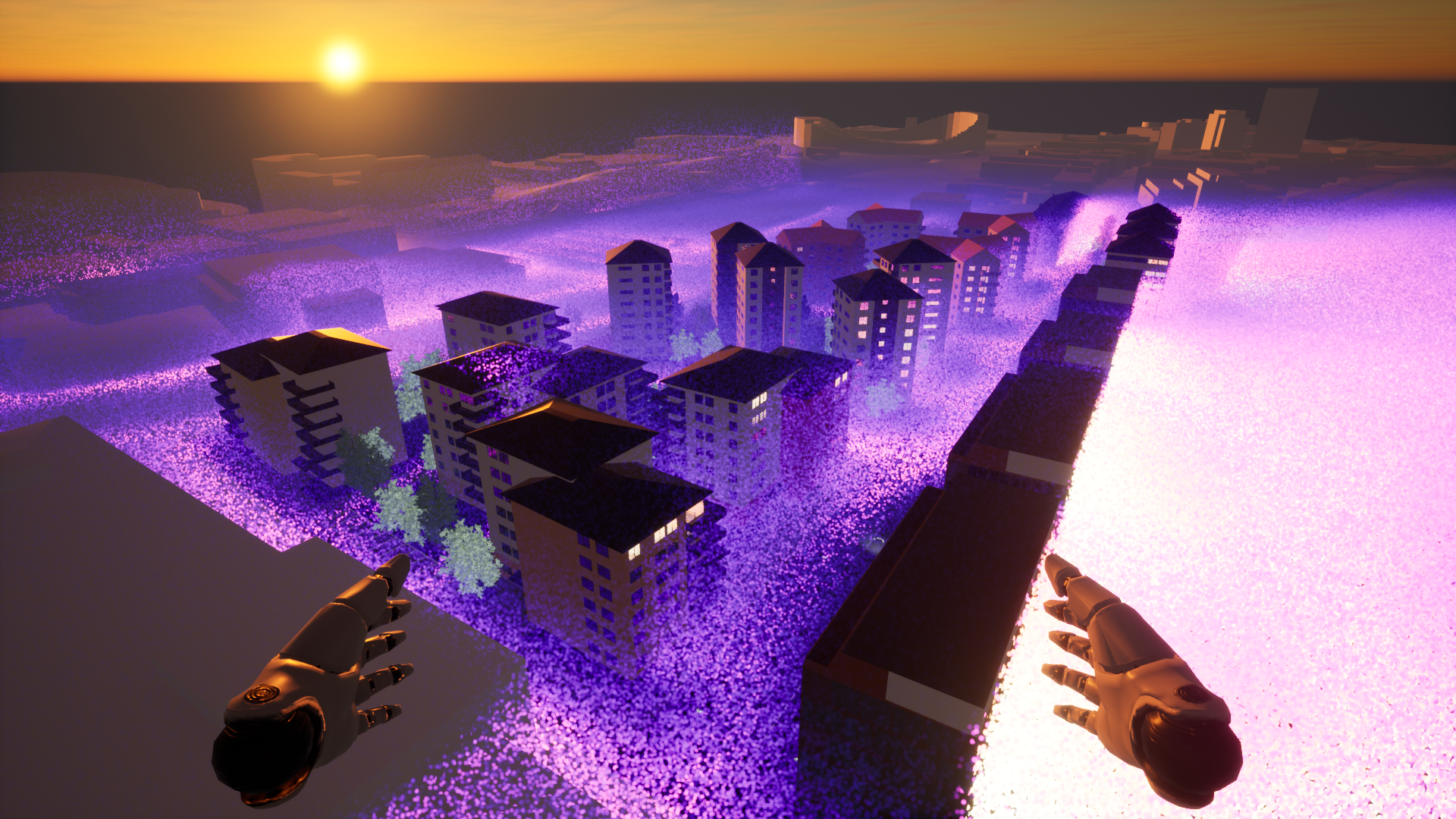 My work focuses on the visualization in Unreal Engine and VR interaction. 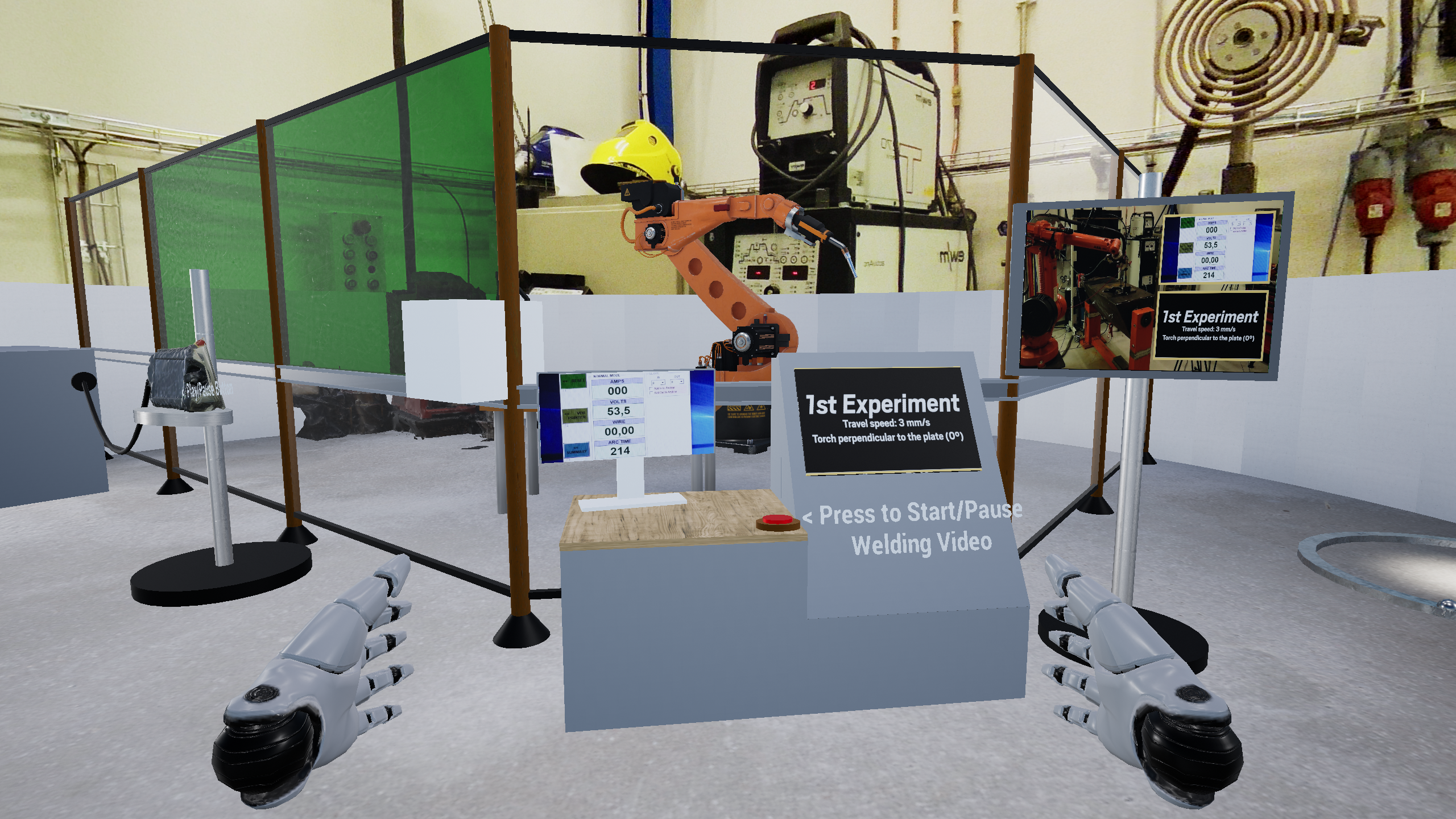 Virtual Reality application for training and education of Welding and Metallurgy at University West.

Image above shows student work providing the basis for the project. 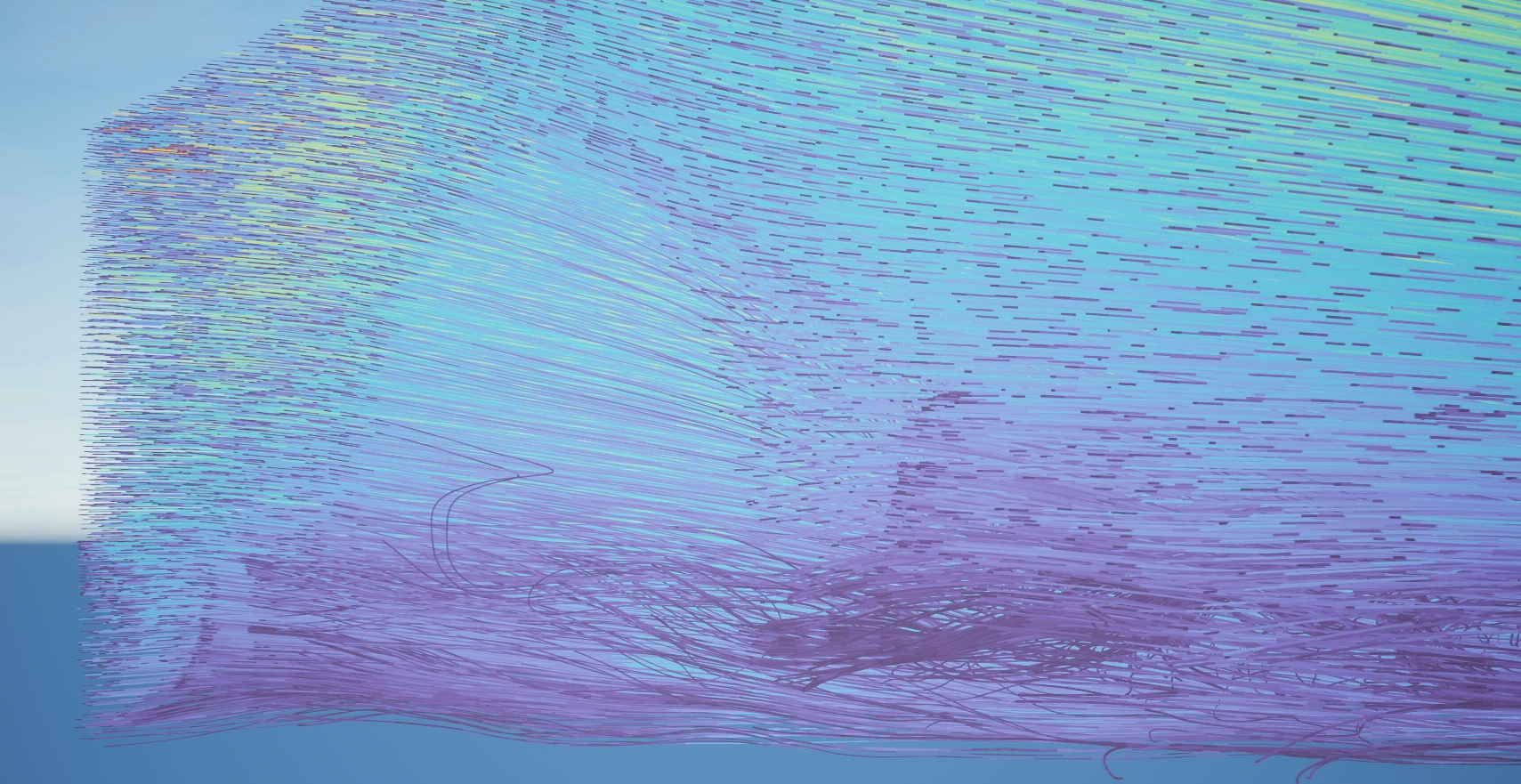 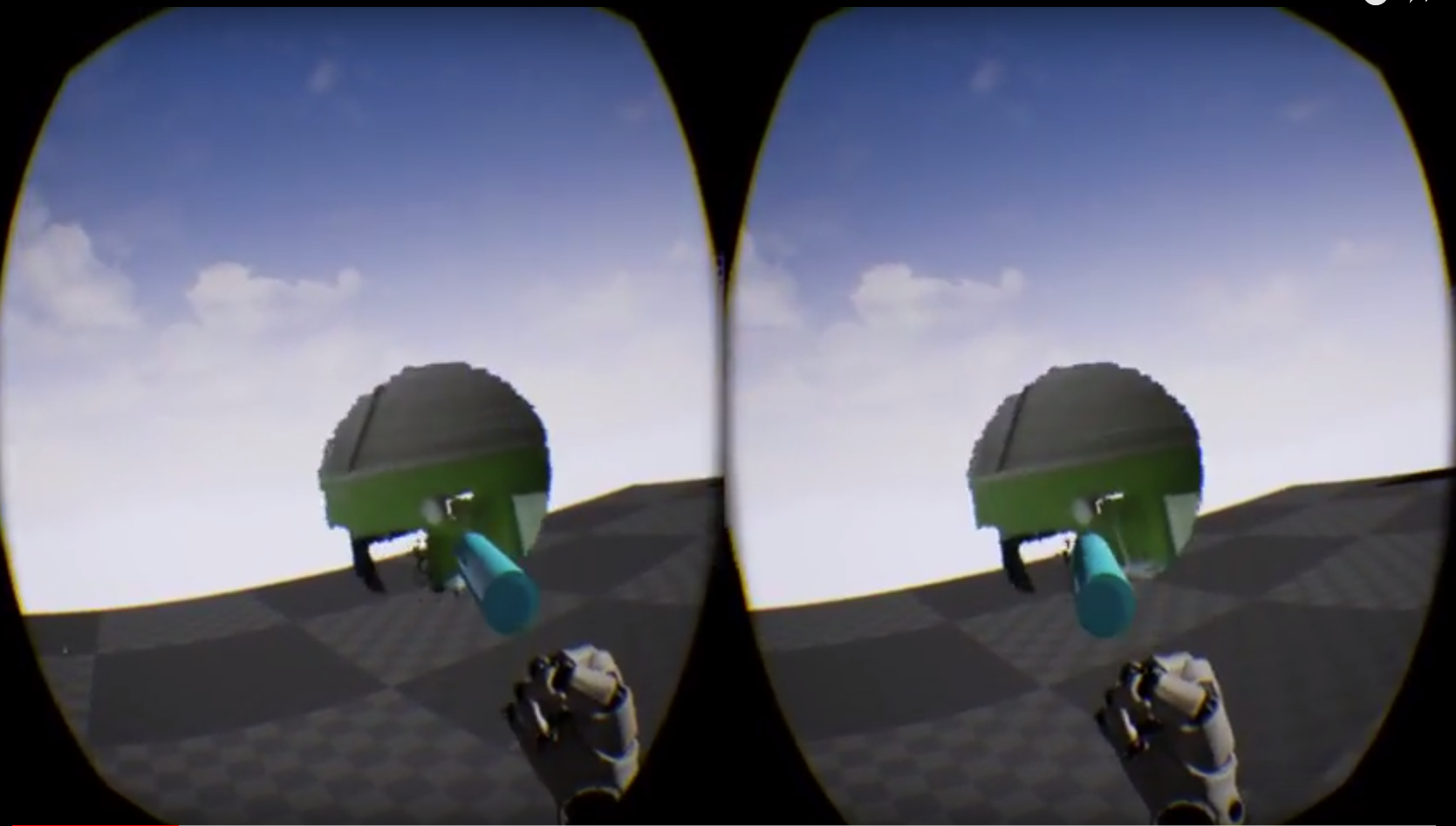 Creating a user controlled mixed reality to bridge the real and the virtual.

Focus is on retaining as much of the strengths of VR as possible, while addressing weaknesses such as isolation and lacking awareness of the physical surroindings. 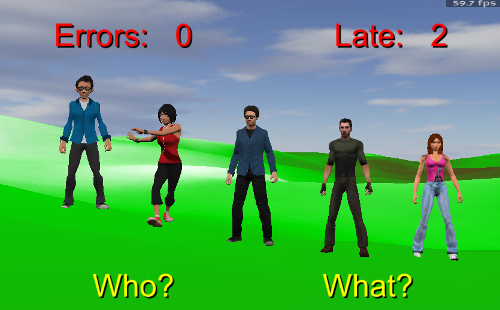 Also considers serious gaming aspects in order to increase motivation and the potential of brain measurements.

Also looks into issues of disrupted presence by analysing brain measurements related to a verbal protocol gathered directly after the scanning. 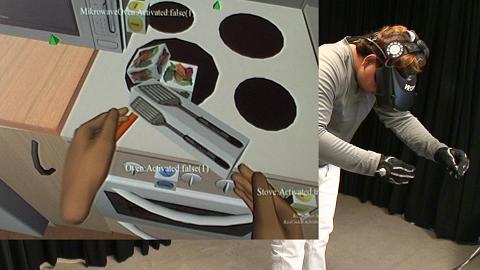 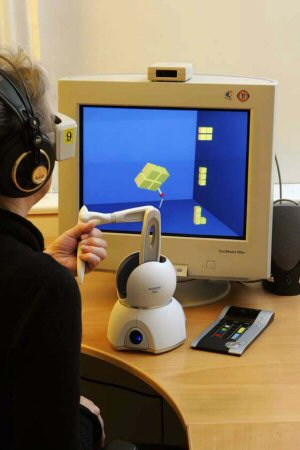 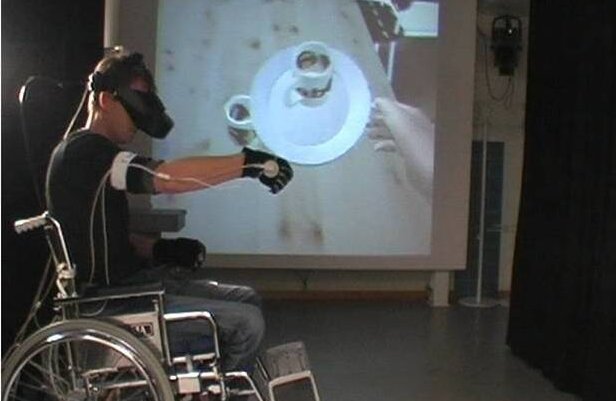 Simulating left neglect in virtual reality. With tracked hands, free movement in an apartment (using a wheelchair) and simulated physics for direct interaction.